Toshiba LED lamps used in West Lake night lighting have significantly reduced energy consumption compared to before the renovation. If the daily lighting is 5 hours, the annual consumption of 400,000 kWh can be reduced, and the product life can reach 40,000 hours, which is equivalent to more than 20 years of sustainable use without the need to replace the light source, that is, the purpose of reducing the environmental load is also achieved. Minimizes ongoing maintenance costs. In addition, its low UV characteristics also make the building not fading and damage due to irradiation, providing a safe, secure and lasting "environmental harmony lighting" for the West Lake cultural heritage. At the same time, Toshiba LED lighting professional light distribution design and excellent optical performance, so that the ancient architecture in the night re-emerges the elegant temperament, and the beautiful natural scenery, showing the picturesque West Lake night scene. 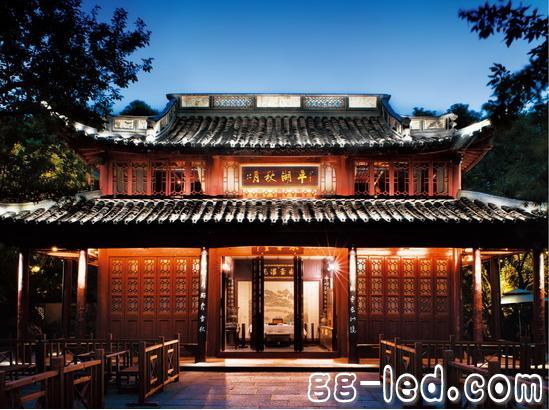