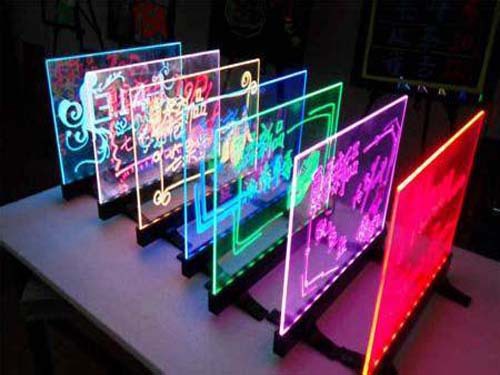 Subversion, return to zero, this is the most genuine portrayal of traditional incandescent lamp factory transformation LED lighting. From finding the North to seeing hope, the five-year transformation process allowed DAI Jian at the helm of Shanghai Yapuer Lighting Appliance Co., Ltd. (hereinafter referred to as â€œYapuerâ€) to once again find its former glory.

The successive release of â€œbanned whiteâ€ policies in various countries is undoubtedly a good news for the entire LED industry. But for the tens of thousands of incandescent manufacturers that still exist, there is nothing more worrying than this.

In fact, the worry did not begin in the last year or two. Incandescent manufacturers have long known the timetable for incandescent lamps being banned worldwide. Because of this, Dai Jian began to focus on LED lighting as early as five years ago, trying to find a successful transition.

However, although Yapuer set up a factory in Zhongshan in 2009, the transition has slowed down. In Dai Jianâ€™s words, it means â€œcan't find feelingsâ€. In 2009, the competition in the LED industry is not as fierce as it is today. Many companies that produce LED ceiling lights, T8 lamps, and aluminum lamps have earned a lot of money. â€œBut these lamps and lanterns are connected together with light sources and there is no way to replace them. There is no corresponding standard in the entire industry chain, resulting in great waste.â€ Dai Jian saw the problem behind the seemingly prosperous industry. When fashion cannot Accurately determine the market prospects, so it has been watching LED lighting.

The reality of transformation is also cruel because Yapuer once had 64 incandescent production lines, 2 stoves, and 6 blowers. If LED lighting were to be transformed, that would mean that these equipment worth as much as 100 million yuan will be All come to an end. This has become one of the biggest concerns in the transformation of Yapult.

After co-developing with Aurora Opto, the LED packaging manufacturer, the company will provide LED filaments, and Yapuer will be responsible for the filament lamp products. In June 2012, the LED filament lamp was successfully developed. In March 2013, Yapuer optimized its products and established its first production line in Guanghan, Sichuan. In February 2014, it established a second production base in Shanghai. Today, Yapuerâ€™s filament lamp production capacity has reached 4 million/month, and this year's target is 10 million/month.

The LED filament lamp let Dai Jian taste the sweetness of the transformation. "The sales volume is large. It is expected that this year's revenue for a filament lamp will exceed Yapu's total revenue for the entire year."

Today, Yapuer's LED filaments, final assembly, and drive power are all packaged by its own company, and its LED filament lamps are sold overseas. "The ratio of domestic and foreign sales is 1:9, and the export is concentrated in North America, Europe, South America and other places." Dai Jian said that the US market will be further opened when the UL certification is passed.

The reason why the domestic market has not really started to increase is that prices are relatively high and domestic consumers are not highly accepted. "The main thing is that the price of filaments is more expensive, but it will soon come down. At present, it is generally at 3 yuan/root, but after three to four months, Yapuer will achieve 1.5 yuan/root because of the LED filaments using glass substrates. Has been successfully developed." Dai Jian seemed confident.

Transformer insulated Laminated Wood Round Bar is made of laminated wood, with light and lightweight texture, which is not easy to twist and crack.