The sensor is like a human ear, nose and mouth, but not just as simple as a human sense, it can even collect more useful information. Sensors are the foundation of the entire IoT system. It is because of the sensors that the IoT system delivers content to the "brains."

Today is an important foundation for the Internet of Things: sensors.

The sensor is like a human ear, nose and mouth, but not just as simple as a human sense, it can even collect more useful information. In this case, it can be said that these sensors are the basis for the operation of the entire IoT system. It is precisely because of the sensors that the IoT system has content delivered to the "brain."

In the past, sensors have been used more in industry. But as time went by, it has slowly entered our lives. Our mobile phones and wristbands are equipped with a variety of sensors. For example, the mobile phone GPS can sense your geographical location at any time. Because there is a position sensor inside the mobile phone, the mobile phone can switch the horizontal screen vertical screen according to the direction you use because it contains gravity. Sensors, millet bracelets can measure heart rate because of photoelectric sensors, and even many of the voice-activated lights in the corridor are because they contain light sensors: they allow the lights to be unvoiced in the light. 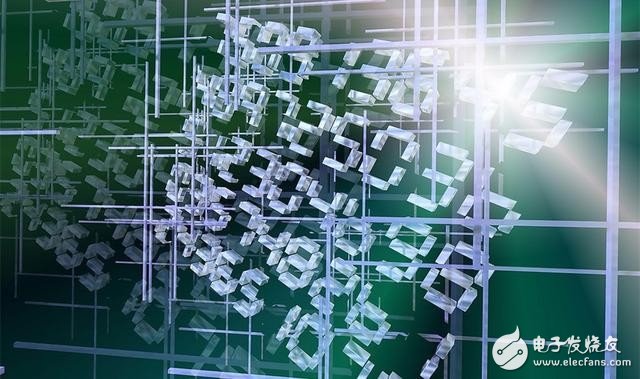 Then, we can say that the shortcomings in the voice-activated lights are the meaning of the sensors in our lives!

And how does the Internet of Things era achieve the entire process even if people do not participate in the electrical appliances themselves? Before your appliance may be broken, the sensor installed in the appliance has detected an abnormality, so take the initiative to repair it. Under the premise of sufficient technology, your home robot and the courier of the courier company have already helped you to repair the appliance, and at the same time give You have installed the spare. Before you did not know before, just waiting for you to go home, you will get a notice of electrical repair, then you can use the spare appliances. The important thing is that you don't have to worry about personal data being lost or leaked, because your data is basically stored in the cloud server, and the spare appliances are just as good as your previous appliances.

This kind of life scene can be attributed to sensor and machine intelligence. Because of the presence of the sensor, the appliance can monitor its own working state, so that you can enjoy a better experience. Of course, machine intelligence is also very important here, and I will talk about it later.

The function of the sensor is much more than that. Monitoring the status of the work will help us to complete the transition from selling products to services. When it is possible to distinguish between a user-induced failure or a failure of the machine itself, we can sell our products to users in a service manner. For example, we used to buy a refrigerator, and when we used it, we lost it, and the waste was imaginable. In the Internet of Things era, manufacturers will provide "refrigerated fresh-keeping services" instead of "refrigerators". If new technologies and products are developed, manufacturers can directly replace new products for users without the need for additional users. Save money. The user spends the equivalent of paying for the services provided by the refrigerator.

With the convenience brought by sensing technology, basically every item will be perceived in the future. Just as you buy things in the supermarket, like bar code payment, RFID technology will encode more items. For example, after a box of eggs enters the refrigerator, the refrigerator knows how many, how much the price, which supermarket to buy, or even which farm hen produced. 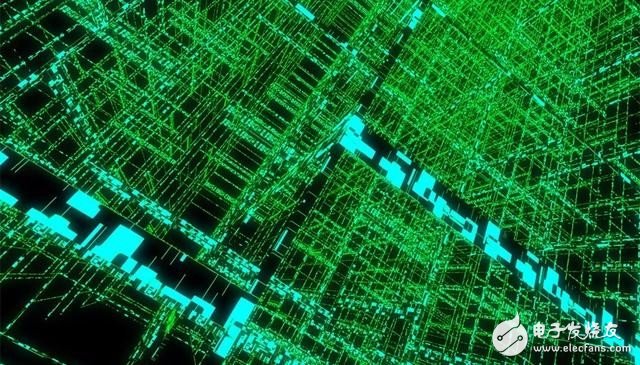 Future air conditioners and thermostats must be equipped with temperature sensors, and lighting systems such as electric lights must have light sensors. At the same time, there are infrared sensors in places such as doors and windows, and wearable devices such as mobile phones and wristbands that you carry with you. More sensors are integrated.

Our company is specialized in supplying  wire tube condenser,Fridge Condenser,refrigeratory condenser.Material: Bundy tube (steel tube coated with copper): 4x0.71mm,4.76 x 0.71mm ,6x0.71mm,6.35x0.71mm,8x0.71mm. Steel wire: 1-1.6mm . Copper filter driers . Structure: bundy tube with steel wire . Painting: electrophoretic painting (black) .We can supply the items according to customers' drawings or samples .Besides. we use the hydrolysis technique to ensure whether the condenser will not leak. Fridge condenser is very popular in the after sales market for freezers , coolers and refrigerators .