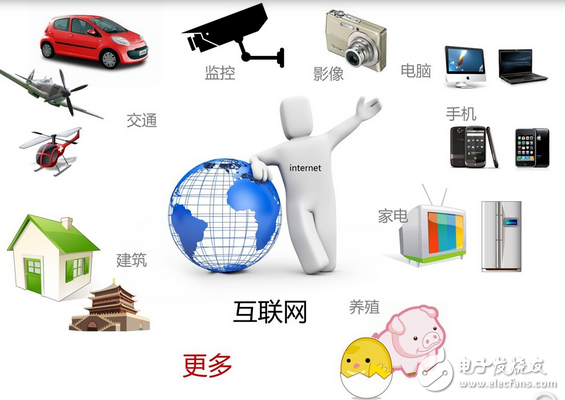 What technology can carry these connections with higher quality and lower cost? This is a question that the industry is currently thinking about. The emergence of NB-IoT technology has allowed the industry to see its direction. Some people believe that the 4.5G-based NB-IoT technology will accelerate the implementation of IoT applications and promote the prosperity of the Internet of Things market.

The concept of cellular Internet of Things has been recognized by the industry once it has been proposed. All parties in the industry, including mainstream operators and equipment vendors, have increased their research efforts and promoted their standardization. In September 2015, 3GPP's RAN Plenary reached an agreement to establish NB-IoT as the only standard for narrowband cellular Internet of Things, and the project was drafted for the Work Item start agreement, which is expected to be frozen in June 2016. Machina predicts that the 4.5G-based cellular IoT will cover 25% of the IoT connection in the future, opening up huge emerging markets and bringing more than three times the connection growth.

From the specific performance point of view, NB-IoT has three major features: The first is wide coverage, and the 4.5G-based cellular IoT has significant advantages in IoT applications, such as traditional cellular technology and short distances such as Bluetooth and Wi-Fi. Transmission technology is unmatched. In the same frequency band, the 4.5G-based cellular IoT has a gain of 20dB over the existing network, and the coverage area is expanded by 100 times.

The second is a massive connection, a sector based on 4.5G cellular IoT can support 100,000 connections. There are currently about 5 million physical sites around the world. Assuming that all 4.5G-based cellular IoTs are deployed, with three sectors per site, the number of IoT terminals that can be accessed will reach 450 billion.

The third is ultra-low power consumption. The 4.5G-based cellular IoT consumes less power, only 1/10 of 2G, and the terminal module can last up to 10 years. At the same time, its cost will be lower, and module costs are expected to fall to less than $5. In the future, with the scale effect and technology evolution brought by market development, power consumption and cost are expected to further decrease. In addition, in supporting big data, the data collected by the 4.5G-based cellular IoT connection can be directly uploaded to the cloud, while Bluetooth, Wi-Fi and other technologies do not have such convenience.

It is foreseeable that with the 4.5G ushered in commercial use, NB-IoT will be developed under the advancement of both technology and market forces, and more and more future-oriented IoT applications will appear in our lives.