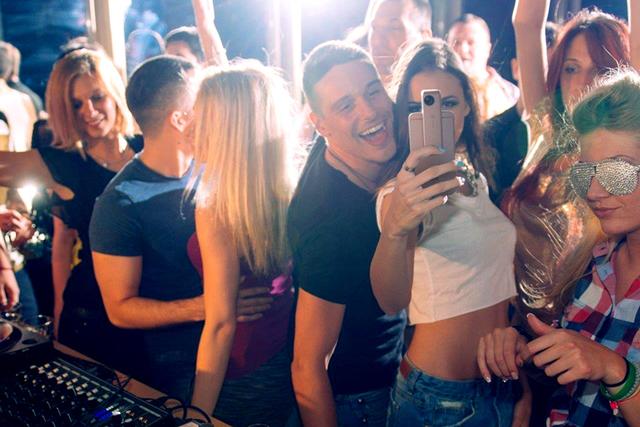 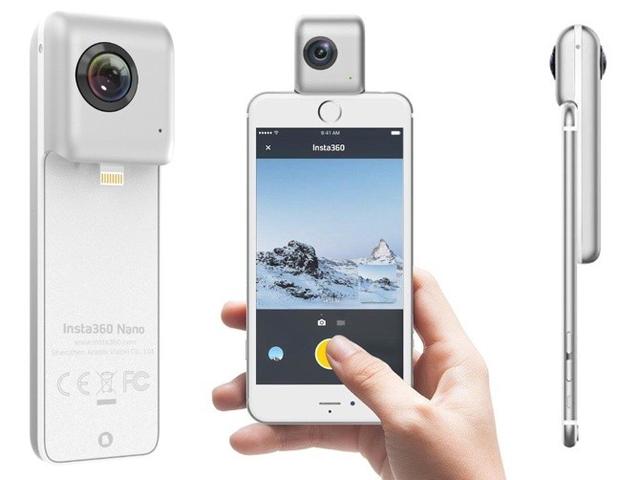 The Nano panoramic camera weighs only 70g and can be shot independently. It can also be recorded on the iPhone. It connects to the mobile app via the Apple Lightning interface, and captures, splices, previews 3K (3040Ã—1520) panoramas or videos in real time, and shares them in one click. Go to Facebook, WeChat and other social platforms, and open the panoramic video shared by Nano on Facebook, turn your phone, or drag the screen with your mouse or finger to see every corner of the screen.